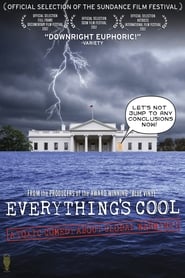 For the past two decades researchers, activists, scientists, and progressive politicians have struggled to rouse the public and the federal government to take action on global warming. Concurrently, naysayers, industry funded think-tanks and lobbyists have worked tirelessly to challenge, convolute and dismiss the issue as hysterical. Everything’s Cool tells the harrowing story of what it takes to talk about global warming — the art of duking it out with collective denial, the struggle to communicate the urgency of the crisis to an indifferent public and a laggard United States government. We follow a cadre of messengers who are passionate, exasperated, driven by fear, hope and a deep appreciation for the ever shrinking window of time we have to stop global warming. THE STORY AS IT IS EVOLVING We take to the road with veteran global warming messenger and author Ross Gelbspan, as he launches “Boling Point” — his “last” and “final” book on the issue. We are behind the scenes at the Weather Channel for the education of Dr. Heidi Cullen, a climatologist cum television personality, who has the unique and often excruciating task of reporting and/explaining climate change in sound-bites fit for a primetime audience. We film a group of citizen-activists — ages 18 to 80 – training for their inevitable “elevator speech” – their chance to tell the right story to the right audience at the right time and rouse the sleeping country. They are the Paul Reveres of the next energy revolution. Meanwhile the national NGOs, who have been working on the crisis of global warming for the past two decades — including National Resources Defense Council, Greenpeace, Environmental Defense, – along with Moveon.org pin their oft-dashed messaging hopes on a summer Hollywood blockbuster. “The Day After Tomorrow” does what they’ve never been able to do. It fictionalizes every difficult aspect of global warming into a nightmarish, but undeniably compelling message. The impacts are severe and immediate, the rich countries are devastated, the skeptics, the delayers and the recalcitrant feds are taught their lessons, and it all happens in the time-span of a long weekend. For a moment it seems to be working- newspapers have cover stories, news programs devote entire segments to global warming — the issue is finally in play! Activists, scientists even former VP Al Gore are in almost all the press coverage speaking right on message: “this might be over the top and science fiction, but global warming is real and happening now.” But our collective attention span is short. Spiderman 2 and Fahrenheit 911 soon push The Day After Tomorrow out of the theaters. The public discourse moves on leaving the issue profile of global warming essentially unchanged and mired near the very bottom of the issue heap coming into the election of 2004. Now what? 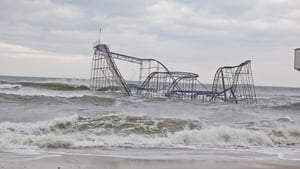 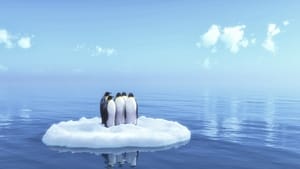 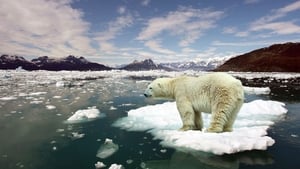 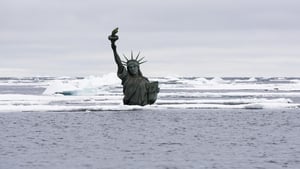 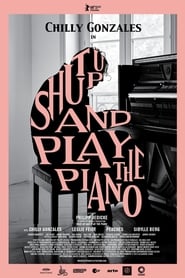 Shut Up and Play the Piano

The documentary follows Chilly Gonzales from his native Canada to late ’90s underground Berlin, and via Paris to the world’s great philharmonic halls. Diving deep into the dichotomy of Gonzales’…

MARTIN ARMSTRONG, once a US based trillion dollar financial adviser, used the number pi to predict economic turning points with precision. When some big New York bankers asked him to…

The secret Illuminati does indeed exist. For the first time the truth is exposed behind the horrifying plan for world domination. Does the Illuminati have the power to take control…

Cornered: A Life Caught in the Ring

On June 16, 1983, in front of a capacity crowd of 25,000 at Madison Square Garden, the lives of two young men were forever changed during a controversial boxing match….

During a five year period an Italian filmmaker documents the world of down-on-their-luck individuals who live in a Californian desert trying to get by one day at a time. None…

The documentary film PlantPure Nation tells the story of three people on a quest to spread the message of one of the most important health breakthroughs of all time.

This documentary follows the lives of American and European women who were drug mules and are now imprisoned in Ecuador.

The Murder of Fred Hampton

Fred Hampton was the leader of the Illinois Chapter of the Black Panther Party. This film depicts his brutal murder by the Chicago police and its subsequent investigation, but also…

Bob Dylan and The Hawks (aka The Band) on their infamous 1966 “Judas” tour of the UK.

Comedian Dov Davidoff dissects the irony and problems of the world in a way that makes funny what otherwise isn’t. He pushes the envelope giving his amusingly acute take on… 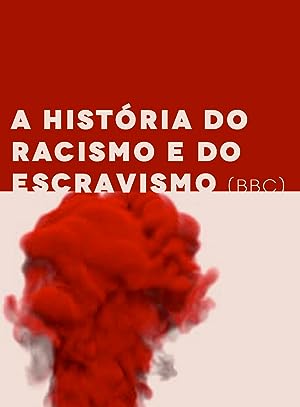